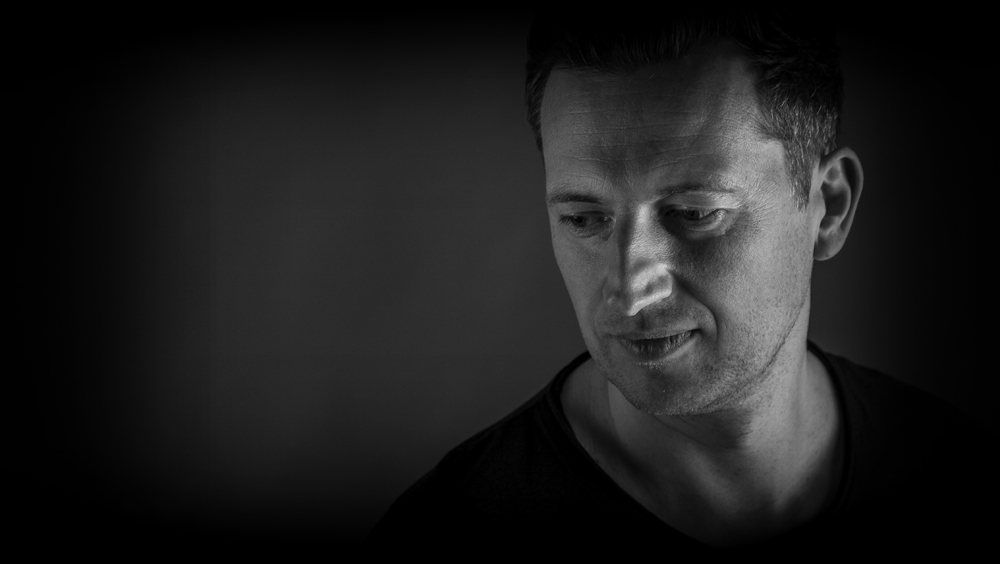 Frank Biazzi is a techno dj and producer.
He gradually became a respected dj and a well known name in the techno scene. He held residencies in several well reputaded clubs and played every saturday in one of the most important belgian clubs “Lagoa” from 1996 till 2004.
He has released huge techno productions which have been charted and played by a lot of key producers. Right from the first track “Turbulence”, which was released by Lupp records.
Carl Cox, Dave Clarke, Monika Kruse, Tim Taylor, Christian Smith, Marco Bailey, Dj Rush,… they all put “Turbulence” in their top 10 playlist.

Frank blazed a trail throughout the turn of the century before hanging up his headphones in 2004 due to acute tinnitus. After ten years he returned to the game and instantly made up for lost time with outstanding releases on Tronic, Intec, Suara, Kombination Research, Matter +, Driving Forces, Transmit, MB Elektronics,…. and has remixed tracks by the likes of Ken Ishii, Torsten Kanzler and Mauro Picotto.  His tracks are often supported by other club spinners such as Chris Liebing, Sam Paganini and Adam Beyer.
A Stalwart of Belgium’s techno scene, Frank is a regular booking at many of the country’s clubs and festivals, and often plays gigs in other parts of Europe.
Frank Biazzi is without doubt one of the most qualitative exports of the very rich Belgian techno scene. His name is synonym to Belgian techno by being important part of the greatest achievements of his country’s techno industry.